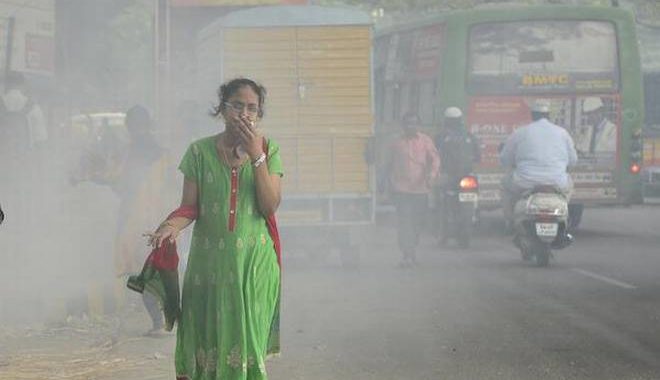 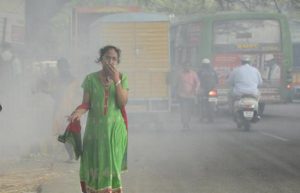 London and Bengaluru suffer from similar problems of congestion, air pollution and traffic. This comparison between the two cities was made on Tuesday by Shirley Rodrigues, Deputy Mayor of London for Environment and Energy. She said that the capital of the United Kingdom had adopted a three-pronged approach to tackle these problems: set and achieve new, tighter quality targets for a cleaner London; meet the UK and European Union air quality limits; and empower people to reduce their exposure to poor air quality.

The strategy also includes new rules for taxis and private hiring vehicles, retrofitting buses to meet the new standards, as well as levying toxicity charge on polluting vehicles. This toxicity charge, she said, was over and above the congestion charge.

Ms. Rodrigues was speaking at the inaugural C40 Air Quality Network, a global effort led by Bengaluru and London to tackle air pollution in urban areas. Leaders and experts from 14 cities from across the world will deliberate on how to mitigate the problems caused by air pollution. Representatives from Berlin, Chennai, Dar-es-Salam, Delhi, Johannesburg, Los Angeles, Portland, Quito, Salvadar, Tel Aviv and Warsaw are participating in the event.

₹20 crore to install sensors
The Bruhat Bengaluru Mahanagara Palike (BBMP) is investing ₹20 crore to install sensors to monitor air pollution, specifically particulate matter, across the city. The sensors will be connected with digital display boards from which citizens can access the data on real-time basis, said Commissioner N. Manjunath Prasad.

G. Parameshwara, Deputy Chief Minister and Bengaluru Development Minister, who inaugurated the meet, said the need of the hour was to have stringent laws and policies in place. Though Bengaluru is better in terms of air pollution when compared to other major cities of the country, it is important to implement a strong air quality management plan, he said. “Against all odds, the State government is committed to making Bengaluru livable, healthy and peaceful,” said. Mr. Parameshwara.

“The concept was presented before the chief minister, minister for Public Works and myself on Monday. It is still in the preliminary stage… the detailed project report is yet to be prepared. We need to check the financial viability as well. We have not decided to shelve it,” he said.

The elevated corridors project is facing widespread opposition from various citizens and civil society groups, who say that the project is not sustainable and favours vehicle owners over mass transit systems. Recently, Citizens for Bengaluru, a civic group, has made public appeals on social media to the government to drop the project.